Customer Advocacy: The Lessons I Learned

You may be wondering about the title of this blog and what customer advocacy and marketing have to do with rhinos. I grew up in South Africa when rhinos were aplenty and easily seen. Fast forward about 30 years and the plight of the rhino, both black and white, is dire all throughout Africa. Poachers have embraced high-tech wholeheartedly and this somewhat myopic ill-tempered beast is under threat.

I toured through parts of South Africa in July 2015 and we saw a reasonable amount of rhino during that time, including the elusive black rhino (which I have only seen twice in my life). In talking with a good friend who is active with the anti-poaching unit, he mentioned to me that the Kruger Park alone loses 4 rhino per day with the poachers using helicopters, GPS co-ordinates and swat teams to kill the rhino, detach its horn and escape before the anti-poaching unit can be deployed. It was absolutely shocking for me to hear that and it made me question what is being done to stem the tide, if it can be stemmed.

Since my return to the US, my Facebook has started to fill up with Rhino poaching stories, statistics and pictures, a small sample of which I include here. 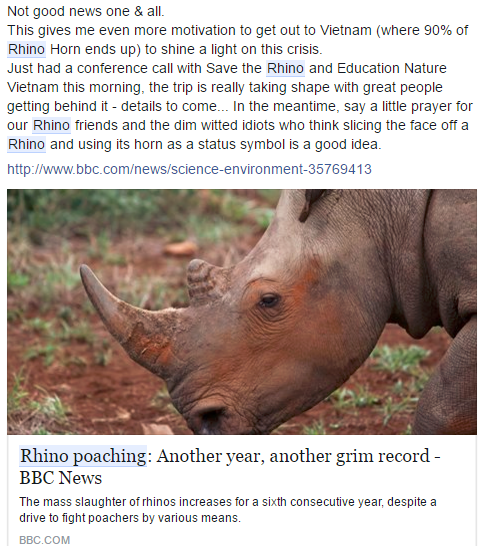 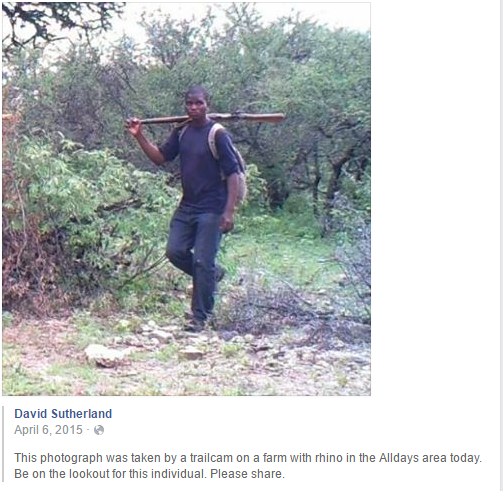 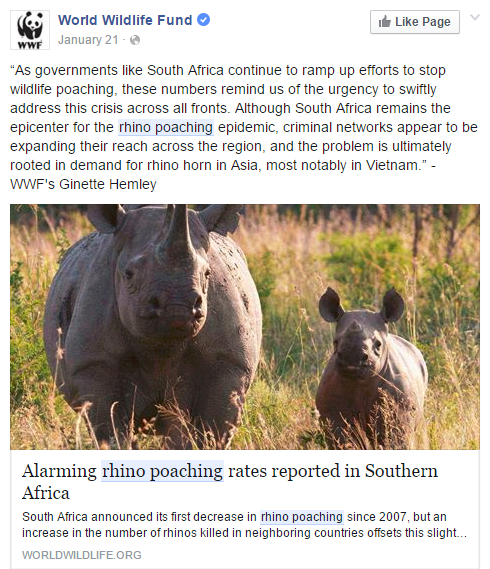 Things are changing in Customer Advocacy!

Fast forward to March 2016, what is the situation now? Once again I was able to visit the Kruger Park during Spring Break. Several things stood out at me. While we were driving up towards the Orpen Gate, we noticed an anti-poaching unit on the side of the road. Two rangers were standing by the side of the road with AK -47s in full view and I was wonder what was going on. In the Kruger Park itself we noticed another ranger on a dirt bike, with another AK-47 in full view patrolling up and down a specific road in the park; followed by yet another anti-poaching vehicle heading down one of the roads. I sat in my seat wondering where I was – if I’d landed back in South Africa in the 1970s during the Soweto Riots when armed vehicles abounded.  Here I was right smack bang in the middle of the anti-poaching efforts and it was remarkable to watch. Remarkable in that this time we only saw 2 rhino, one of which was dead – it had been poached, and not far from a well-travelled road! Where did all the rhino go? In some countries the rhino are literally under lock and key. Many game reserves have taken to painting and poisoning the horns to thwart poachers; in many cases the rhino are literally under armed guard. It’s a shoot to kill, ask questions later situation. 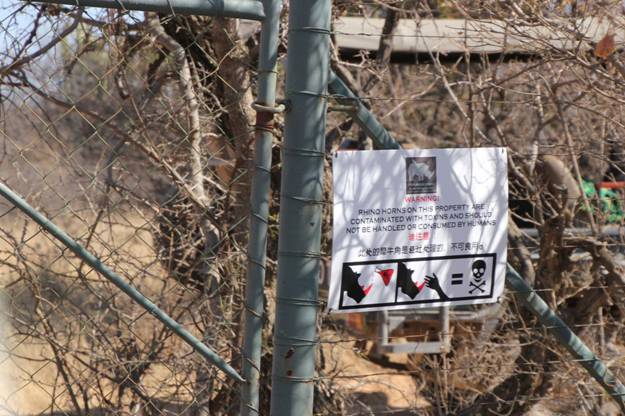 What is being done? Much more than I can possibly know after spending just a few days in the area, but what I did see was impressive. The local papers contained articles of visiting international dignitaries who were supporting the poaching efforts with funds, intelligence and education. 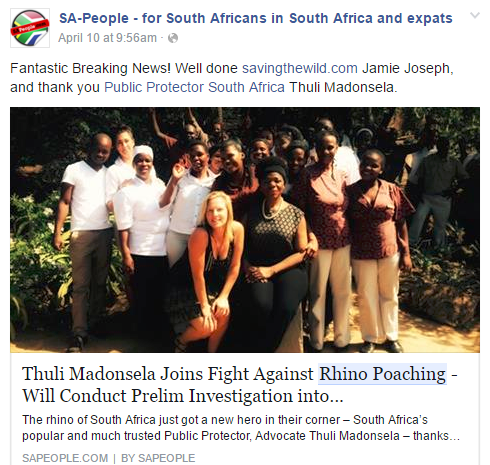 There is a huge effort to recruit honorary rangers to support additional foot patrols and, to complement that effort, I noticed that the retail stores sell goods to help pay these rangers or supply them with the necessary equipment – from drinking bottles, to bracelets, t-shirts and other swag. 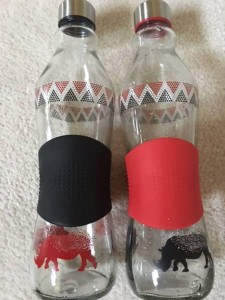 On our last trip we left all our binoculars behind as these are a much-needed tool in any ranger’s life. The marketing team, I assume there is one, has successfully recruited the local population and tourists to amplify their aircover via social media.  Is it working? Nobody knows, but the message is out there more than ever before. 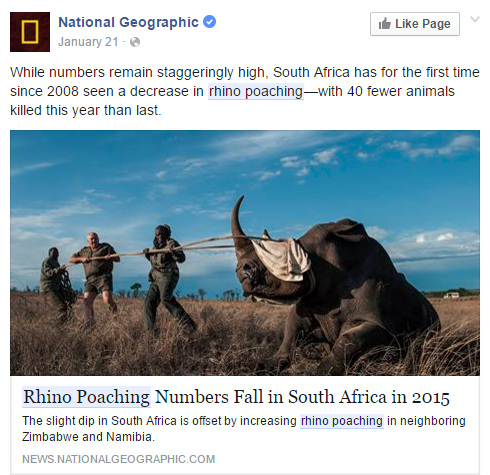 No matter what you are marketing, customer advocates DO matter.

As I sit here in my cozy office in Seattle, I have the opportunity to reflect on how my awareness of the plight of the rhino has changed in a very short space of time. I have become an advocate for the anti-poaching unit and all the good that they do. I suspect that I am one of thousands now. I became an advocate because I experienced it firsthand (poached rhino carcass), saw the unit in action, and showed my support for their efforts (bought the ‘trinkets’). I don’t think I need to equate this to ‘how we market today’ – I think it’s clear.  As noted in our eBook on customer advocacy, without committed advocates, it’s tough to get the message across. It’s a long-term strategy that pays off. Period.

If you missed Part 1 of my South African marketing musings, you can read it here. 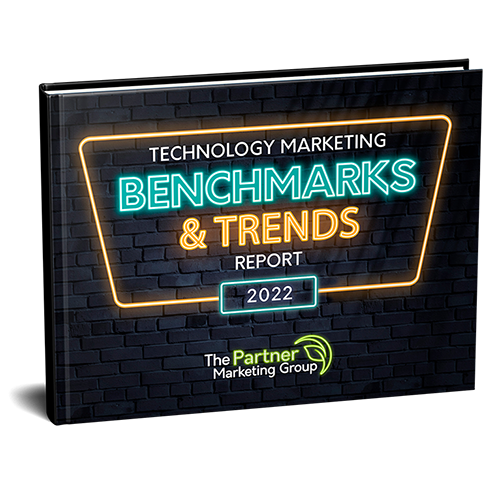 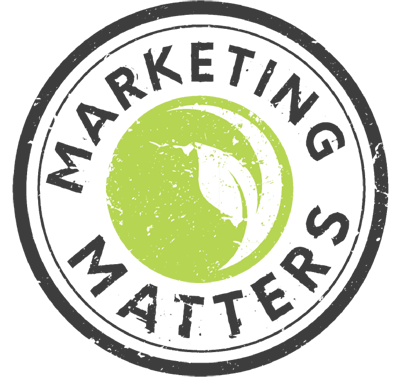 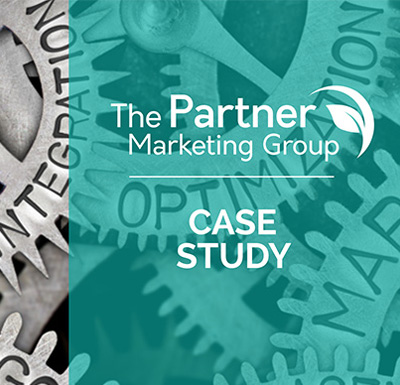 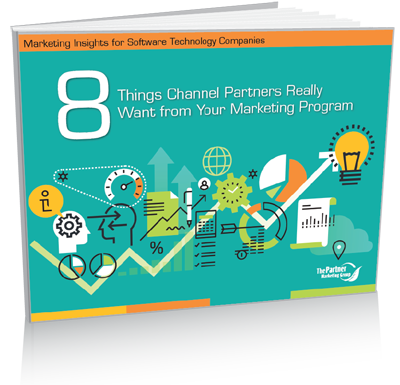 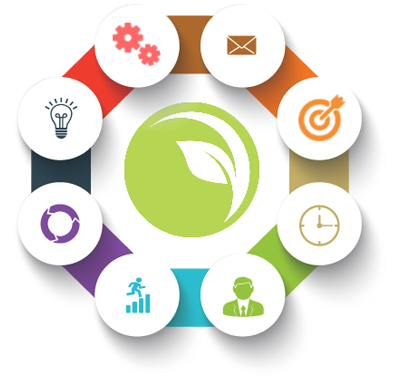